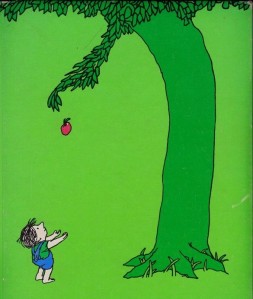 “Once upon a time, there was a little boy and a Tree . . .” Just Sayin’! (Oh and did I mention that the Tree loved the little boy – A LOT!) ‪#‎onlylove2day‬ ‪#‎onewaylove‬ ‪#‎findloveandgiveitallaway‬ ‪#‎bethetree‬ ‪#‎treehuggersrock‬ ‪#‎donthateonthetree‬ ‪#‎unconditionallove‬ 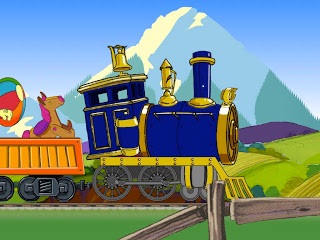 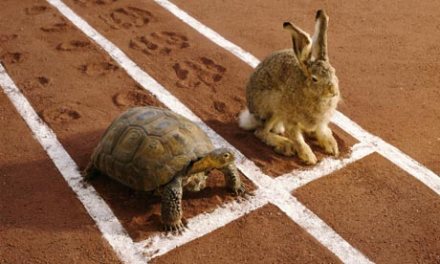 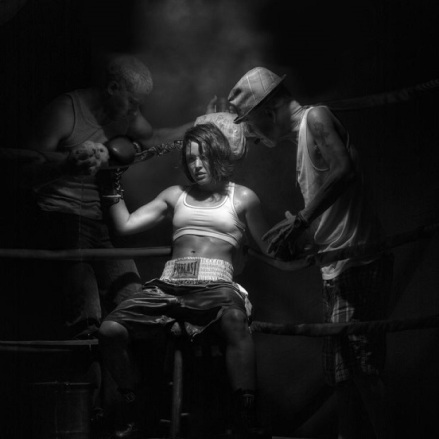 I don’t like violence – in any of its forms. I never have and I never will. It’s the reason if you ever find yourself behind me on a highway you won’t have to worry about me slowing down to gawk at the carnage left in the wake of a horrific automobile accident. It’s also the reason you’re likely to see me shielding my eyes in a movie theater during what for most would be considered the tamest of fight scenes. Heck, back in the day, I even struggled to watch professional wrestling, though I knew full well that the smashing of chairs over heads, heads into turnbuckles and brass knuckles into faces was part of a carefully scripted soap opera. So it won’t come as a surprise to those who know me well that I mostly detest the sport of boxing. No matter what label you attach to it (e.g., “The Sport of Kings”) at the end of the day there’s no getting around it – boxing is a barbaric throwback to the days of gladiators, two men (and now, on occasion, two women!) getting into a 24’ x 24’ ring with one goal in mind: inflict as much physical punishment on the other as possible.

This is not to say that I didn’t see my share of fights over the years – I did, largely because my dad was a huge fight fan and he insisted on having company. In fact, I saw many of the marquis duals of my generation (i.e., Ali vs. Frazier, Hearns vs. Leonard, Norton vs. Ali, Ali vs. Foreman, Duran vs. Leonard, Hagler vs. Hearns, etc.). I also saw more than my share of boxing movies: Requiem for a Heavyweight, Cinderella Man, Raging Bull, Rocky and The Fighter – to name a few. And, as it turns out, I’m glad I did. Because, subconsciously, boxing taught me at least one very important life lesson: Whether you voluntarily walk into a ring to do battle or, due to circumstances wholly beyond your control, are involuntarily and unceremoniously thrust into it, it’s absolutely essential that there be someone in your corner who is fully committed to seeing the fight through to its end. In fact, every fighter I ever saw had at least the following 3 people by their side at all times (i.e., before, during and after the fight):

1. A Trainer: No fighter, especially one who values their life, would consider entering the ring without a sense that they have been properly prepared to do battle. That’s the role of the Trainer. They create the foundation for success, conditioning the mind and the body for the fight that lies ahead. Part of that conditioning involves educating the fighter on the strengths and weaknesses of their opponent and then designing a game plan aimed at exploiting those weaknesses and building a strong defense against the strengths. The Trainer then carries that game plan to the ring on “fight day” and works to hold the fighter accountable for adhering to it during the fight and/or modifies it to adapt to unexpected developments as the fight unfolds.

2. A Corner Man: No matter how strong or well-prepared they may have been (or felt) heading into the ring, most fighters will admit that the first blow to their face momentarily changes everything – their sense of confidence, their belief in the likelihood of a favorable outcome, their desire to return to the center of the ring for the next round. That’s where the Corner Man, usually the fighter’s Assistant Trainer, comes in. It’s the Corner Man’s job to “cheerlead”, to instill an “opposite voice” – to resurrect and restore the belief-in-self necessary to continue the fight. It’s also the Corner Man’s job to know when, in spite of his fighter’s desire to continue, it’s time to retreat and re-group, so that the fighter lives to fight another day.

3. A Cut Man: Few fighters make it through an entire bout without a few cuts and bruises, but some fights are more brutal and the corresponding damage-to-self more severe than others. That’s where the Cut Man comes in. It’s his job to repair the cuts, tend to the bruises and, on occasion, reduce or temporarily eliminate the swelling, especially around the eyes, so that his fighter can clearly (or more clearly) see their opponent and the fight can continue. He’s also the one who before and during the fight applies salve to the areas most likely to be struck to make the skin more elastic and slippery and the blows less likely to cause harm. Without him, it would be impossible to continue the fight – even when the spirit is still willing and able.

It seems to me that having someone in the metaphorical equivalent of each of the foregoing roles is important in all of our lives, but especially when it comes to battling life-threatening illnesses like eating disorders and addictions. Regrettably, however, in the arenas where those battles are fought, the “entourage” that so enthusiastically has followed and supported the combatant in all phases of their life when the seas were calm (e.g., friends, relatives, insurers, co-workers, etc.) are sometimes too quick to abandon them when “the action” inside the ropes heats up and things get a little too messy. On one level, I get it. I know how scary it can be to stare into the “eyes” of someone or something that’s hell-bent on destroying a loved one. I know the desire to flee or at least look the other way in the hope that the onslaught will miraculously stop on its own. But I also know this: When your loved one is laying on the canvas in the middle of “the ring”, when they are exhausted, when they are battered and bruised and every fiber of their being is telling them (screaming at them!) not to get back up, to just let themselves be “counted out”, whether they ultimately do or don’t may well will depend on what and who they see when they look over to their corner.

Because, when the going gets tough, there’s simply no substitute for a good Corner Man (or Woman)!